Have you heard about the first ever grant writing 🦄 retreat? Join us in Sedona, Arizona! Details here. 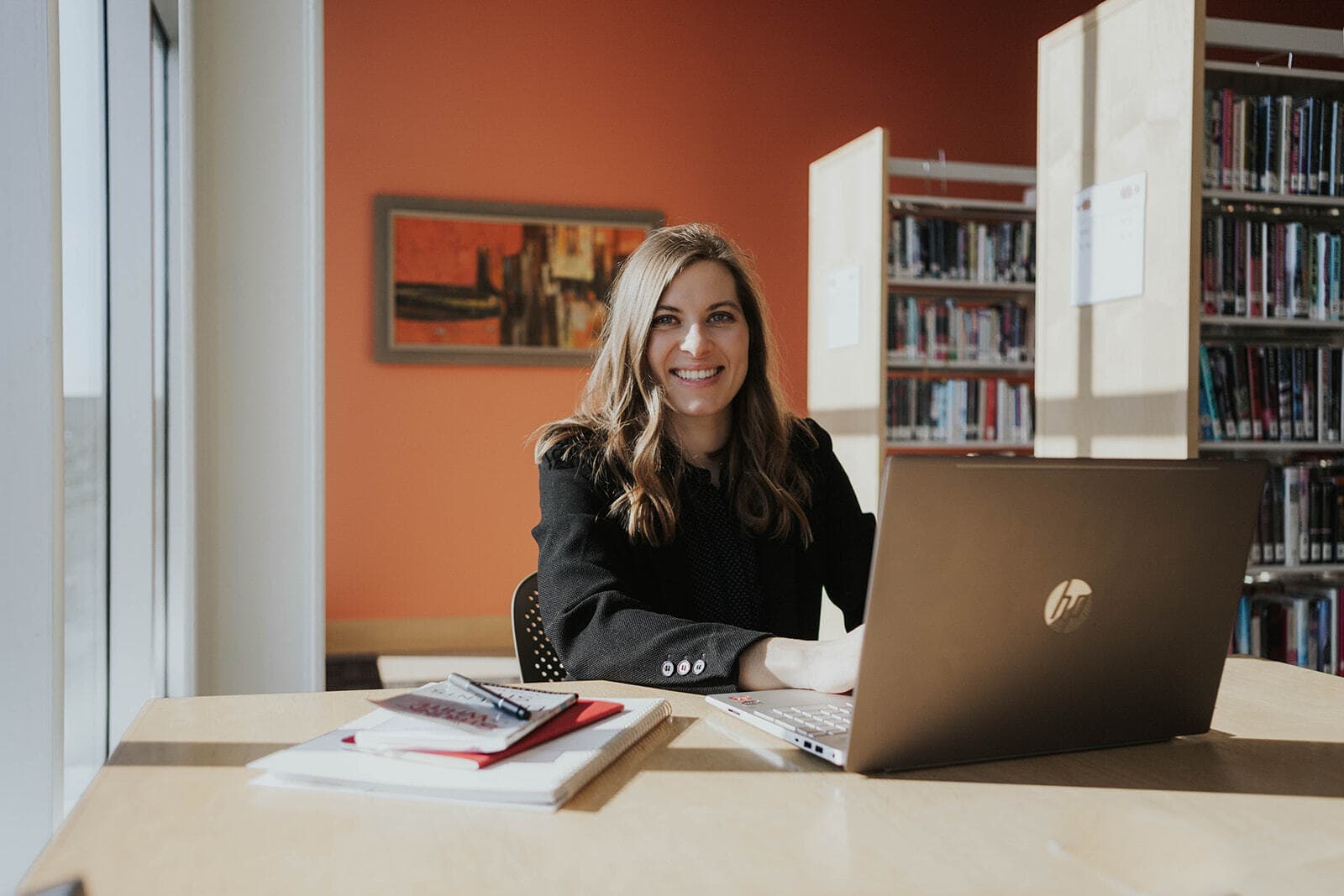 Goods of a Soul

“Every single one of my clients has been a referral, which I really like. First, referrals were coming from my nonprofit network. Since joining The Collective, I’ve received several referrals through the community—whether taking over contracts for a fellow Unicorn or being referred when a fellow Unicorn isn’t taking on new clients,” said Alexis.

Alexis’s strategy was to “act like she belonged” in the pile of proposals. She submitted her proposal with guidance from folks in The Collective, including some who agreed to be on her team if she won the contract. She ultimately did not win the contract, but reached out to the client for feedback. 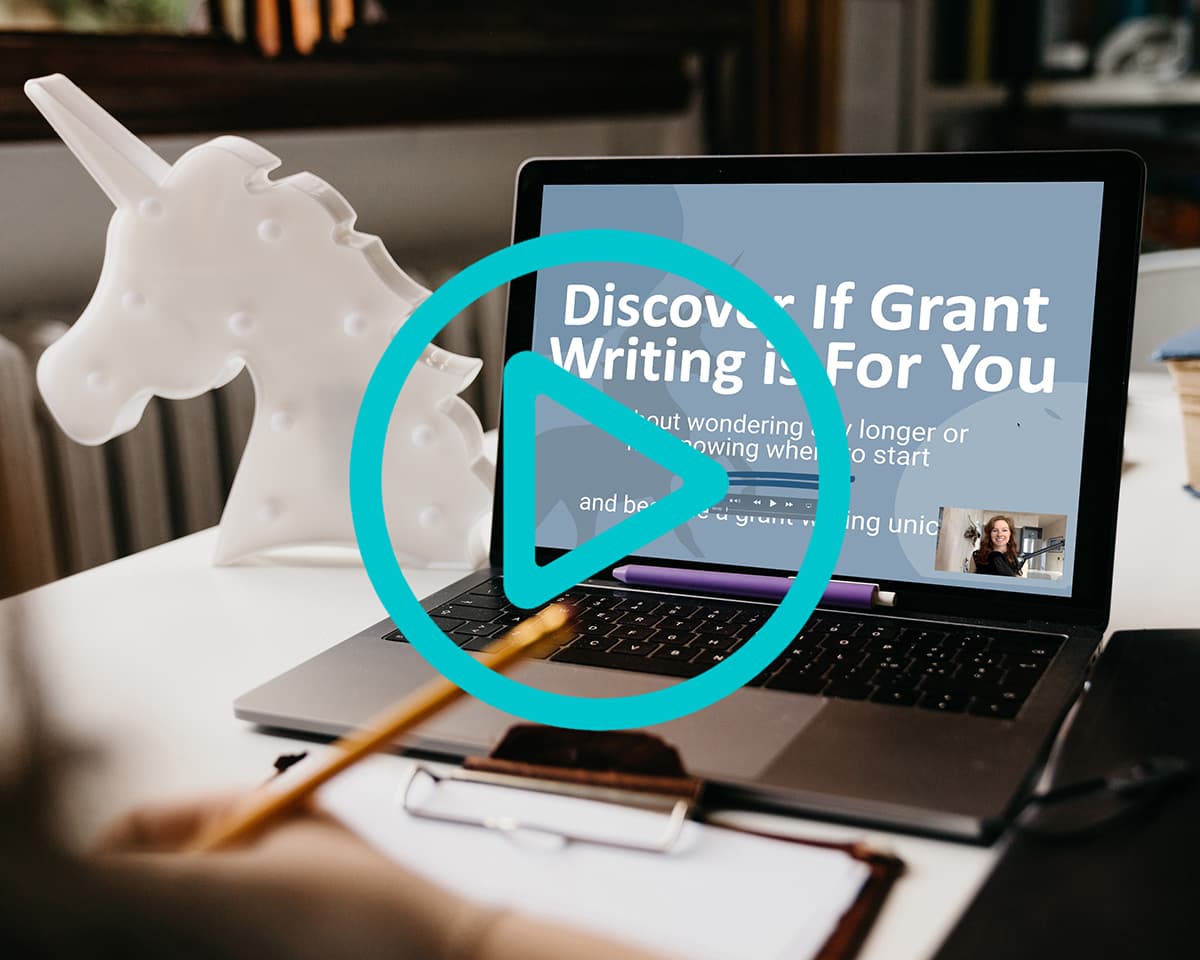 Throughout her experience with Learn Grant Writing, Alexis is most proud of and grateful for all the people she’s been able to work with. She loves the exposure to different cultures and communities. She directly attributes these opportunities including working with tribes in remote Alaska to her participation in The Collective. 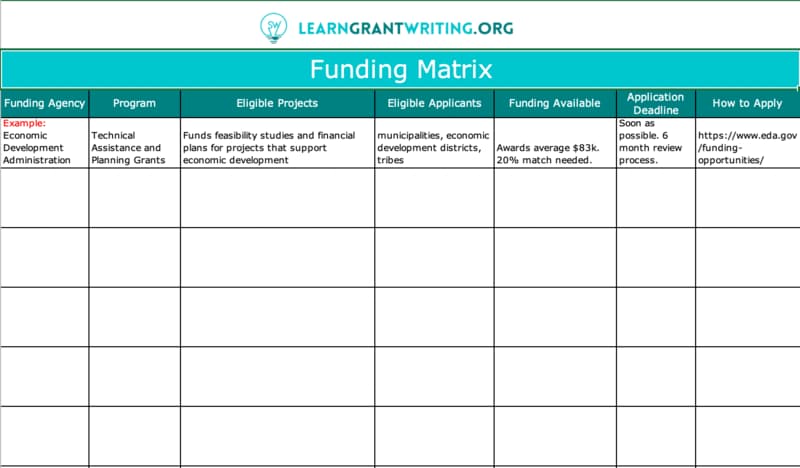 To stay organized, we recommend you put your grant findings in a matrix. This way you can systematically filter the top pursuits.