The Collective is life changing, but don't take our word for it! Check out these new reviews and wins. 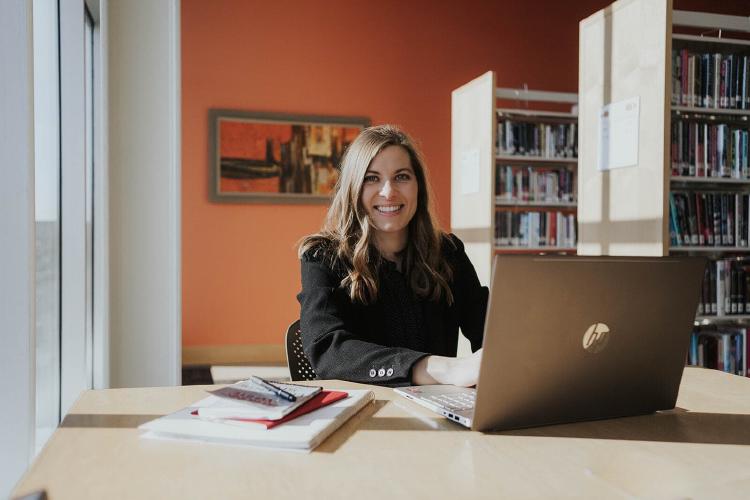 Description
Alexis first learned about grant writing while working for a nonprofit organization. She later founded a writing business with grant writing as a primary service offering. Alexis secured over $1.3M in grants in the four months after receiving her certificate from Learn Grant Writing. She now regularly contributes to Learn Grant Writing.

Learning Grant Writing as a Beginner

“Every single one of my clients has been a referral, which I really like. First, referrals were coming from my nonprofit network. Since joining the Grant Writing Unicorn Collective, I’ve received several referrals through the community—whether taking over contracts for a fellow Unicorn or being referred when a fellow Unicorn isn’t taking on new clients,” said Alexis.

Alexis’s strategy was to “act like she belonged” in the pile of proposals. She submitted her proposal with guidance from folks in the Collective, including some who agreed to be on her team if she won the contract. She ultimately did not win the contract, but reached out to the client for feedback.

If you’re interested in becoming a grant writing consultant, check out this free training on how you can pull off a meaningful career change. 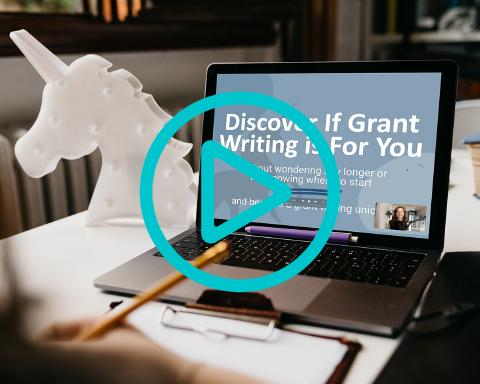 Throughout her experience with Learn Grant Writing, Alexis is most proud of and grateful for all the people she’s been able to work with. She loves the exposure to different cultures and communities. She directly attributes these opportunities including working with tribes in remote Alaska to her participation in the Collective.

“The curriculum is top-notch," Alexis said. "I've learned so much about how to be a better writer, project manager, and business owner. I've even hired others in the Collective to help with my projects as my business has grown! The LGW community has been refreshing, encouraging, and critical to my success."

After regularly contributing to Learn Grant Writing by writing blog posts for over a year, Alexis joyfully joined the team as a part-time employee to serve in the capacity of Unicorn Coach & Content Director. She provides coaching and mentorship to the community, oversees much of the written content on the website and in inboxes, and assists members of the Collective earn their grant writer certification.

“It has been such a pleasure to work with and for this team,” Alexis said. “I’m amazed by how the support I’ve received from LGW has really turned my grant writing consulting business into a strong foundation to operate from.”

Alexis and her husband welcomed their daughter into the world in 2021. She had planned ahead and worked hard to be able to take a full three month long maternity leave (while still paying herself her regular salary!).

“Everything they say is true—having a little one is so fun and so hard,” Alexis said. “I’m proud to say that my business has offered us everything we hoped it would. I have a flexible schedule, can spend lots of time with my daughter, and my business is in a solid place financially.”

Moreover, Alexis’s husband is in the process of launching his own paintless dent repair business, Swenson Dent Company.

“My flexible schedule allowed by entrepreneurship really appealed to John and he wanted to create more of that for our whole family,” Alexis said. “It is exciting my business has inspired and supported this shift for our family.”

Learn the 7-steps to write a winning grant application and amplify the impact you have on your community. 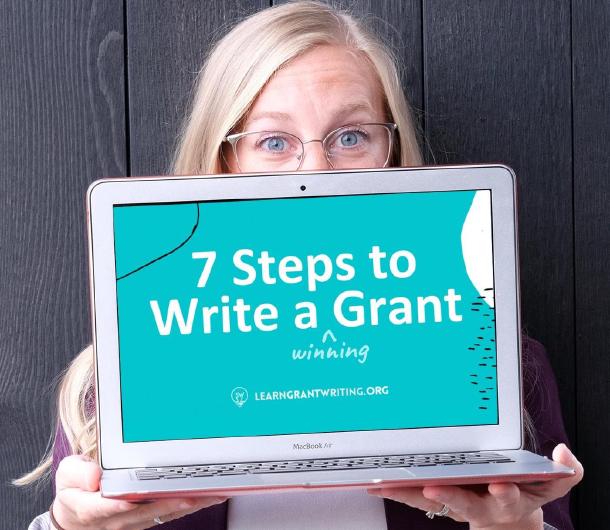 Alexis Swenson serves as Unicorn Coach and Content Director for Learn Grant Writing. The product of small-town northwestern Minnesota, she is a self-declared “old soul” and grounded free spirit. She has secured over $2.7 million in grant funding in her career. Alexis writes to help people learn, laugh, and not be so hard on themselves.