Want to see exactly what's inside the Collective? Check out this new (very chill!) open house! 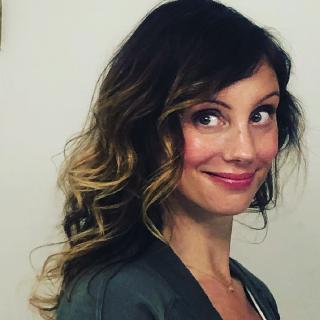 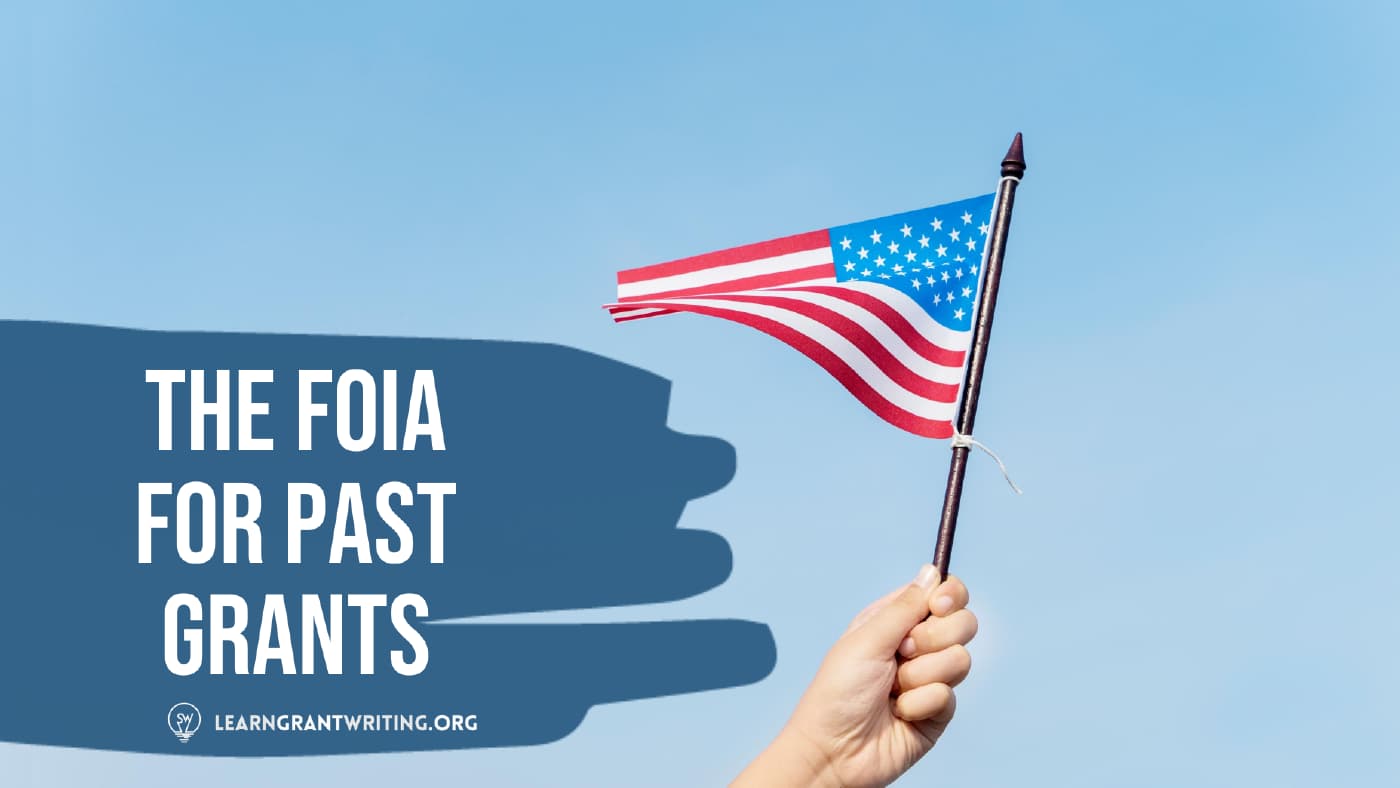 A Word on Our Culture

One of the best things about our unicorn community here at Learn Grant Writing is a widespread willingness to share our best ideas and resources with everyone who can use it, whenever they need it. When it comes to doing tough work, there is nothing better than a supportive environment that helps projects grow and develop in an open and transparent way.

Frankly, if you’re not having an instinctive reaction, vehemently agreeing with this statement right now, then I’m jealous of you. As a hardened survivor of more backbiting shenanigans than I care to remember – be it across academia, business, or even the grant writing world of nonprofits – I’m all too familiar with this counterproductive, ugly habit and the insidious impact it can have on the work we produce.

Instead, I choose to live by a motto I learned decades ago, which says “What blesses one, blesses all.” That’s why, after too many years of suffering a crooked neck from having to watch my back in every professional realm, I feel extraordinarily lucky to have crossed paths with founder, course designer, and author - Meredith Noble. She and her team exemplify this generous way of seeing the world in many and myriad ways.

In that spirit, I wish to share with you one of the most game-changing secrets I’ve used in my professional grant writing career. First, though, let me share with you a quick story to explain how I even came to discover this possibility in the first place.

A few years back, a colleague and I had tried our hardest to hire Meredith to help us with our grant writing efforts but, unfortunately for us, at that time she was up to her ears while writing How to Become a Grant Writing Unicorn as well as finalizing her grant writing training at Learn Grant Writing, so pretty much the last thing she wanted to do was to jump into the cauldron with us.

Instead, she graciously provided us with a rundown of tips and tricks and (this was clutch) she actually GAVE us copies of winning grants she’d written in the past! I was floored.

Not only that, but her examples were actually for the same funding opportunity that we were struggling to compose at that very moment. In a world where even the closest colleagues are often hesitant to disclose the most minor details, such as which communities they were pursuing funding for, never mind which specific projects, this seemed earth-shattering to us at the time.

Don’t get me wrong: we weren’t complete noobs. We’d actually been successful applying to this exact program in the past and had won multiple millions of dollars in funding for several large-scale infrastructure projects from this agency over previous cycles. Still, we knew that our work was stale. Regurgitating the same-old, same-old could only cut it so many times.

We also knew how fiercely sought-after these funds were – as a matter of fact, the Grantor contact from this federal agency has actually shared with me that she likens successful applications to this program with winning the lottery: the competition is that steep. Now obviously, everyone knows that nobody strikes the lottery twice . . . but here we were, going back to the trough for who-knows-how-many times. We genuinely needed all the help we could get.

For all these reasons and more, Meredith’s willingness to be completely transparent and open with the work she’d produced in the past was a literal game-changer for us. The chance to read her eloquent way of communicating strategy, and see the elegant way she’d laid out her document, served as a breath of fresh air: it reinvigorated our efforts and proved to be an invaluable resource that led to yet another successful funding cycle for a program that is a lifeline for the communities we serve.

Now, if you’ve been at this grant-writing game for any length of time, yourself, you may already be aware that some funders (the very generous ones… the very, very kind and wonderful ones…) will even post examples of winning proposals for you, on their website or through another source. But if you know that, then you probably also know that these beautiful souls are about as easy to come by as a needle in a haystack. All of which begs the question: What’s an applicant to do when they’re putting together a complicated proposal for a challenging program for the first (or hundredth) time?

When funds are as tight as we know them to be, and when everybody’s vying for the same pot of dollars, it is simply unrealistic to expect any of your colleagues – or heck, even your friends – to just hand over their hard-earned best ideas, as our fearless leader unicorn did for me on that warm spring day a few short years ago.

It’s well-known among experienced grant writers that the prep time for some large government grant applications can be upwards of 200 hours – not exactly a gamble to enter into lightly, especially given how busy and overworked your organization undoubtedly is. How can you up your chances significantly and gain the upper hand when you need a guidepost to follow, but there are none to be found? The answer, dear reader, lies in that often-debated, sometimes-maligned cornerstone of transparency in American government, the Freedom of Information Act (FOIA).

An Inauspicious Beginning to a Very Important End

President Lyndon B. Johnson reluctantly signed the FOIA into law on the 4th of July, 1966 – at his Texas ranch and far away from the nation’s capital, press conferences, and television cameras – once it became clear that Americans weren’t going to let him off the hook, in spite of his best efforts. The act had only one day to go before dying of presidential neglect in the form of a pocket veto, and it has scarcely become more popular with government officials in the years since. Nevertheless, it has also spawned parallel “sunshine laws” in all 50 states and has served as a model for nations around the world trying to make governments more accessible and accountable to their citizens.

All complaints aside, a core premise underlying the FOIA is that taxpayers have every right to know exactly how government funds are being spent, both at the state and federal level. As change-makers seeking to develop programs that benefit our communities, we can learn a great deal by looking at how other applicants have crafted compelling arguments and designed successful projects of their own. Following these “best practices” laid out in prior successful applications can allow our own funding to go further, be put to better use, and ultimately help more people in the future.

Putting the FOIA to Work for You

The Freedom of Information Act and its related laws are in place to protect the public good and to lend transparency in governmental affairs. Over the past 54 years, these laws have compelled federal agencies to yield millions of documents relating to government operations and performance. According to privacy and information policy consultant Robert Gellman in Washington, D.C., “more than 90% of FOIA requesters get everything they want.” [1]

Watch a webinar replay here on leveraging the FOIA

As an aside, you can watch all our live training replays here. In the FOIA webinar replay, we outline how you, too, can get everything you want using this vital tool of our participatory system of government. We will walk you through several topics related to FOIA requests, including:

Successfully competing for federal grants is about more than following the application instructions. Savvy grant seekers have many tools in their back pocket, and the FOIA just may end up being the game-changer you’ve been looking for.

If you want to learn more about grant research and how to write winning proposals, check out our Free Mini-Course on Grant Writing in 7 Easy Steps, and follow us on Instagram.